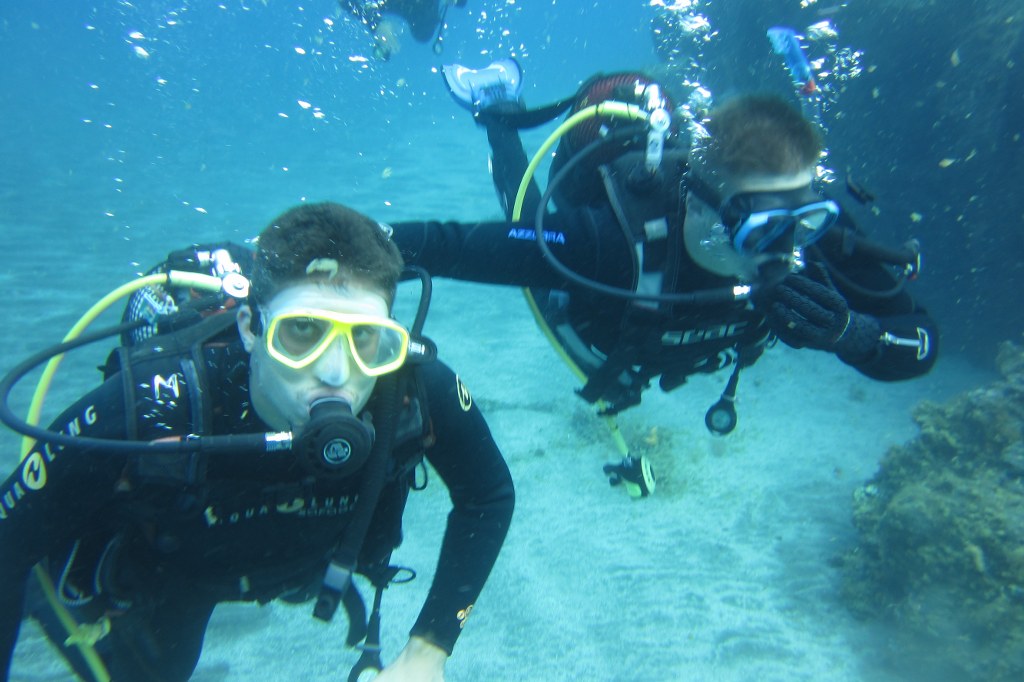 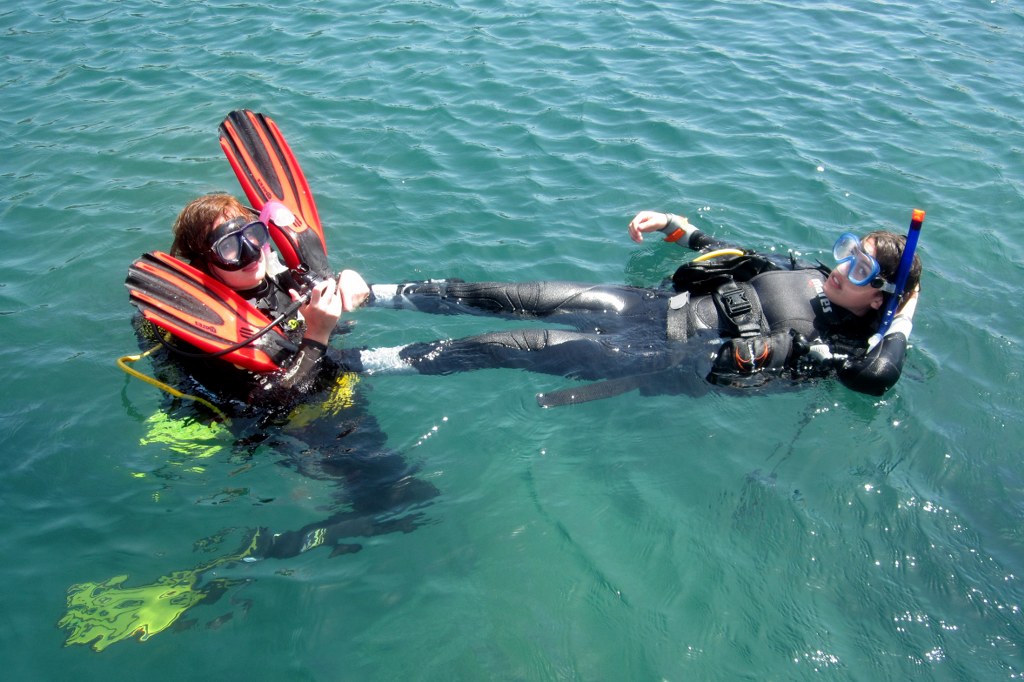 So glad to announce I have successfully reached the 40 dive mark here in Tenerife!
I was happy to dive this milestone at the turtle site at El Puertito, where we saw one of the large green turtles that lives there as soon as we descended!

After being forty dives in, I quickly went to work performing the majority of my stamina tests including the tired diver tow, the 15 minute float, and the dreaded 800 meter snorkel swim.
On top of that I was able to finish my Divemaster book and passed the Divemaster exam with a 97%.

To finish off the week I was happy to dive a new site, Yellow Mountain, and added a few more deep dives at both Radazul and Tabaiba.
When we were diving Radazul I was leading the group and we happened to swim across a massive sting ray. Then the next day at Tabaiba we tried a new descent method where we swam to the deep side of the wreck and descended to about 28 meters. This was one of my coolest descents to date because it was such a far drop so we could not see the bottom or the shipwreck, everything around us was just blue.

On a sadder note, we had to say our goodbyes to Buzz as he finished his internship this week. Plenty of more fun and diving to come, hopefully by the next blog I can officially be certified as a PADI Divemaster.