Tenerife is the largest of Spain’s Canary Islands, located off the coast of Western Africa and is renowned for the high levels of tourism and its marvellous sunshine. What many people don’t realise is that this popular island has another side to it —one of stunning natural landscapes, fascinating museums and galleries, and a lively carnival culture to rival that of Brazil. But if you need more convincing, here are 10 reasons to fall in love with Tenerife…

Perhaps the main highlight of Tenerife is Teide National Park, which is home to Spain’s highest mountain, a volcano named Mount Teide. You can travel up the mountain in a cable car (making sure to bring a coat as it is chilly at the top), visit the Teide Observatory, or simply tour the beautiful national park itself.

Image by Lüdia, with permission under Creative Commons licence

If you’re serious about topping up your tan in style, La Tejita Beach is definitely the place to be. Located not far from El Medano, this gorgeous stretch of sand offers spectacular views of a geographical formation known as Montana Roja (the Red Mountain), and boasts plenty of sun loungers and umbrellas.

This impressive piece of architecture is Tenerife’s answer to the Sydney Opera House; a soaring, majestic white building that hosts all kinds of musical performances. If you don’t have the time or budget to see a show here, you can take a guided tour of the building, or stop for a drink in the main café.

Image by juan.aguere, with permission under Creative Commons licence

If you’re into your watersports, you’ll want to head straight for the beach town of El Medano. The strong winds in this area of Tenerife make for excellent surfing, kitesurfing and windsurfing, but the surrounding beaches are also perfect for sunbathing and swimming.

If you’re going to visit one historic piece of architecture on Tenerife, make it this beautiful cathedral, which is located in the city of San Cristobal de La Laguna. Constructed in the early 1900s, it houses the remains of Alonso Fernandez del Lugo, who conquered the island and founded the city.

One peculiar tourist attraction on Tenerife that is certainly worth a visit is the Pyramids of Guimar. These terraced structures were built from lava stone in the 19thcentury, and the motives behind their building remains unclear — although some archaeologists have theorised that they were created for agricultural purposes.

Snorkelling with turtles at El Puertito

El Puertito is a quaint little fishing village on the southwestern coast of Tenerife, near to Adeje. It is not notable for much, and remains largely untouched by the tourist trade. However, it is an excellent spot for snorkelling, particularly if you are interested in seeing the local turtles.

Adventurous types will absolutely love the cave system at Cueva del Viento, in the town of Icod de los Vinos. The complex of tunnels and caverns is in actual fact a lava tube, created after volcanic eruptions from Pico Viejo in Teide National Park.

This excellent museum is located in the city of Santa Cruz de Tenerife, and is considered one of the best museums in the Canary Islands. Exhibits about Teide volcanic eruptions, the Guanche mummies (ancient indigenous people of the Canary Islands), and local wildlife and geology are particular highlights.

Image by Steve P2008, with permission under Creative Commons licence

If you’re visiting Tenerife with children, you’ll definitely want to visit Siam Park, a Thai-themed water park that boasts some brilliant rides. Whether you want to relax and cool off, have fun with the whole family, or get your heart rate going with something a bit more daring, Siam Park will have the ride to suit you.

Whether you’re visiting Tenerife on a cruise and enjoying the comfort of a ship, for a package holiday or as part of a long tour around Europe, you’ll find plenty to keep yourself entertained and illuminated. In fact, the only thing you’ll have to worry about is leaving… 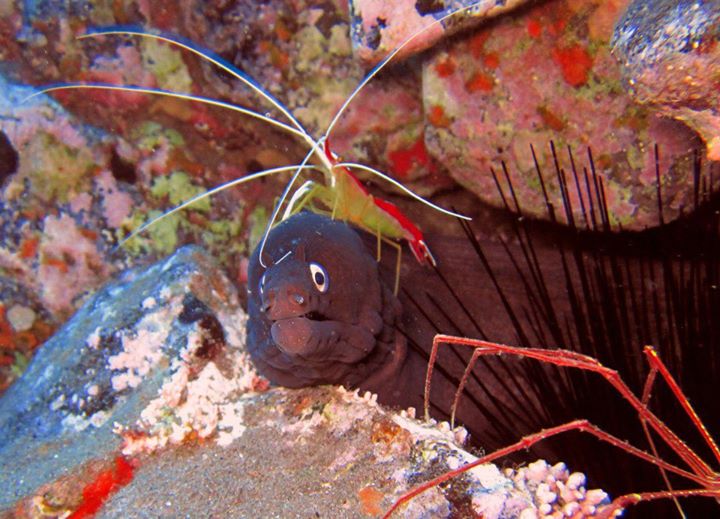 Matt and Ryan were back, with Sam and Dave for some more diving.
We took them to Poco Naufragio, where they had an amazing dive.
A very curious Stingray stayed with them for at least 15 minutes.
They also found two Black Moray Eels, sharing a little hole in between the rocks, and their neighbour, a Fangtooth Moray Eel, right next to them.
The second dive was to Starfish Bay, where they saw Yellow Goatfish, Sexy Shrimps, Red-backed Cleaner Shrimps and Scorpion fish. 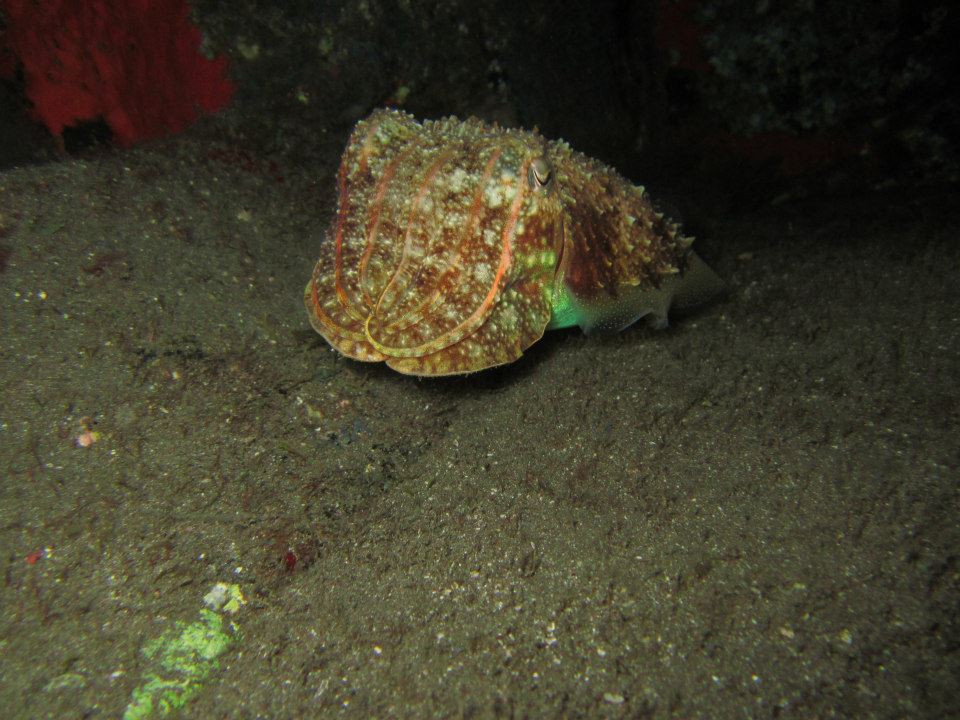 A night to Poco Naufragio brought lots to see for our divers. Cuttle fish everywhere, Moray Eels and evern a Sting Ray popped up from the deep! 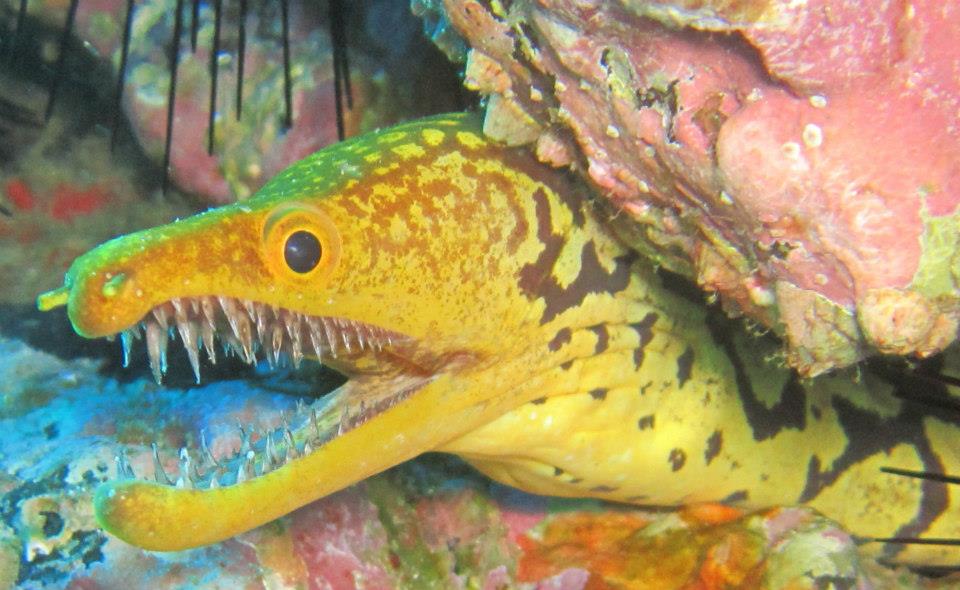 We experinced some great diving today at a dive site called El Delfin.

As well as the normal aqautic life we also had a visit from a Canarian Lobster, Nudibranc and a nervous Trigger fish! 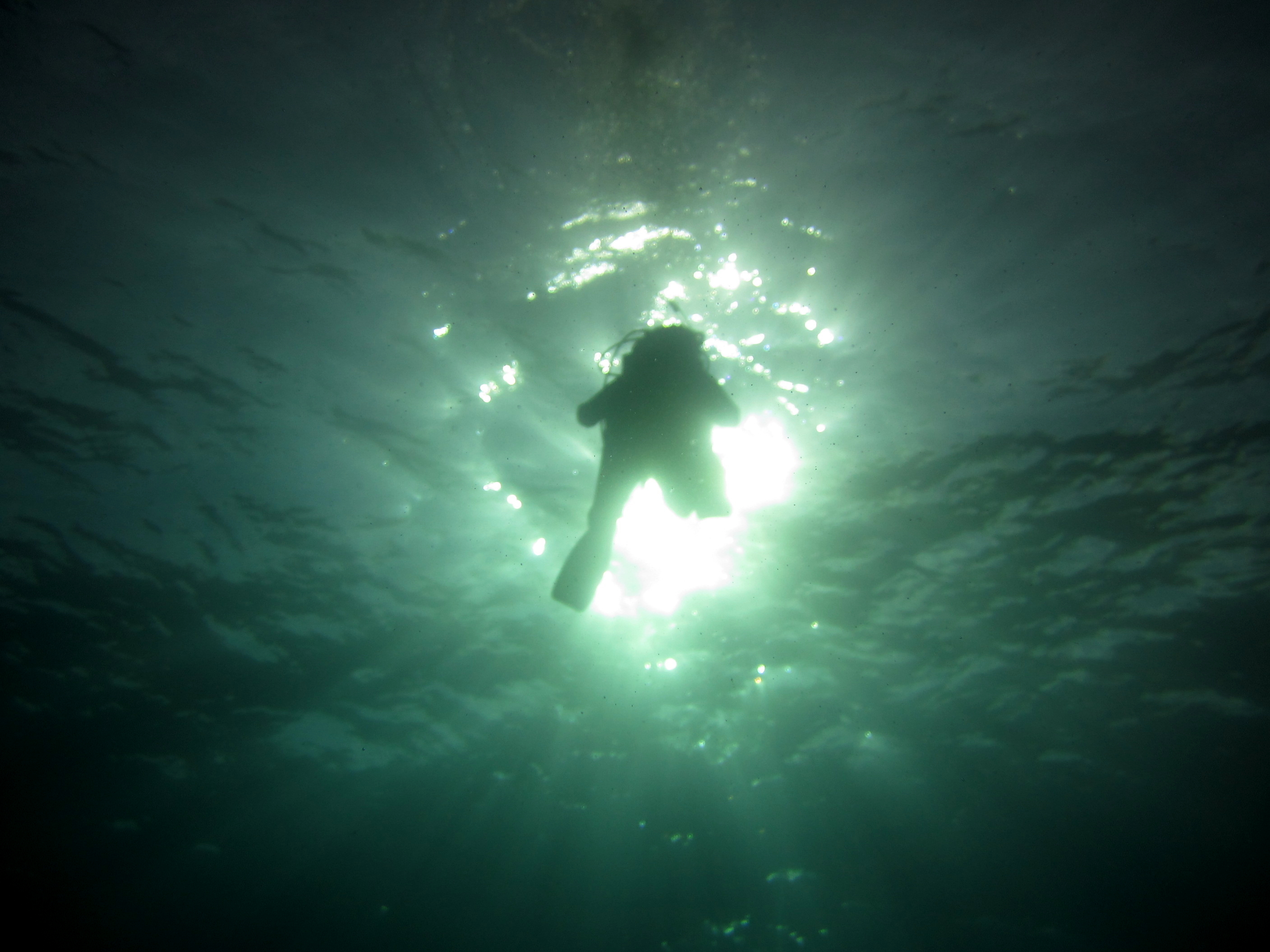 I can’t believe my first week at Dive and Sea Tenerife is already over!I’ve started the week with getting settled in. Learning where everything is and goes after a day of diving. I have like 6 new keys to figure out!

The Dive Center is in Golf del Sur and all I met so far is so caring and fun to be around! Tuesday I took my EFR course. Both weird and fun to do all the scenarios with Randall, who is one of the instructors.

The day after, we went for a couple of dives at Abades. Steve and Alan (Divemaster Interns as well) were leading the dive one by one and they did such a good job!

I am very excited to learn how to map a dive and lead it!Thursday it was time for my Confined water skills in the Marina as a part of the PADI Rescue diver course.  Alan volunteered to be a tired, panicked and unresponsive diver.

So much fun! “Diver, diver! Can you hear me? Inflate your BCD! Drop your weights!”  I’m just saying, Hollywood next…I felt so good having Saturday off. Went home after a late Friday night and had a good sleep before working on my tan at the beach in Los Cristianos. Bye, bye pale Norwegian skin!7 more awesome weeks to come!